Trav McAvaddy is a rare hybrid of talent.
A Molotov cocktail of creative foresight and execution. He’s a shaper, an innovator, a problem solver, a bravura and he’s constantly pushing the boundaries of what fashion and beauty photography can become. He is amongst some of the most preeminent photographers inside the Aveda network and outside.

Any artists can feel safe that their idea or concept will be manifested to its full potential while under his tutelage. Travis has lead teams of students, amateur hairstylist and makeup artists to countless prestigious awards. Travis began his career as a cosmetologist in 1999 and began shooting stills shortly thereafter. He started to make a name for himself inside the Aveda network for winning the highly coveted Edwin Neil award multiple times. Travis is the only photographer to lead teams of both students and educators to win the Edwin Neil award simultaneously. Subsequently, he became a Regional winner of the Aveda Fashionista award and his work soon received publication in both Elements and Institute magazine. Travis is also an Alumni of ‘Photography Mastered’ with British fashion photographer Nick Knight.

Travis lives in Johnston Iowa with his smoking hot wife and three children. 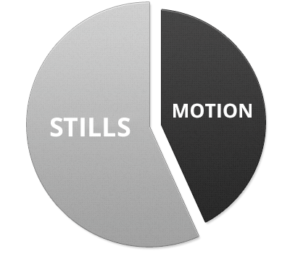